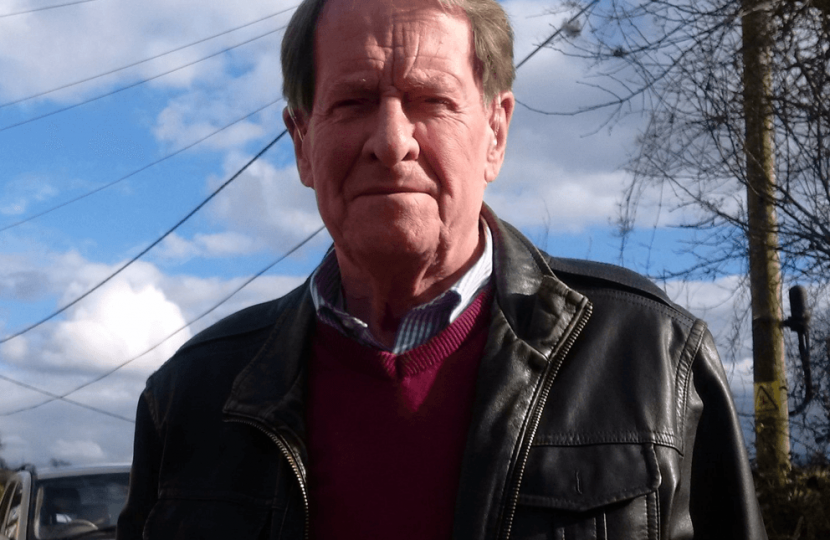 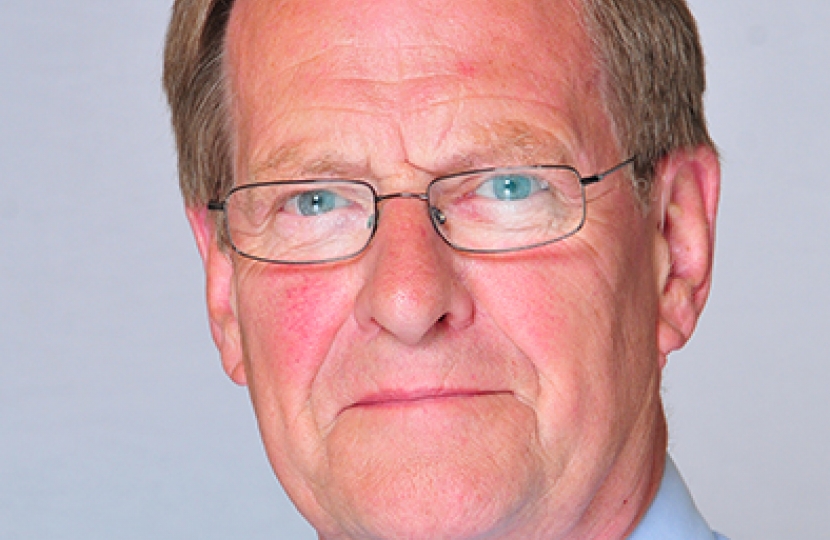 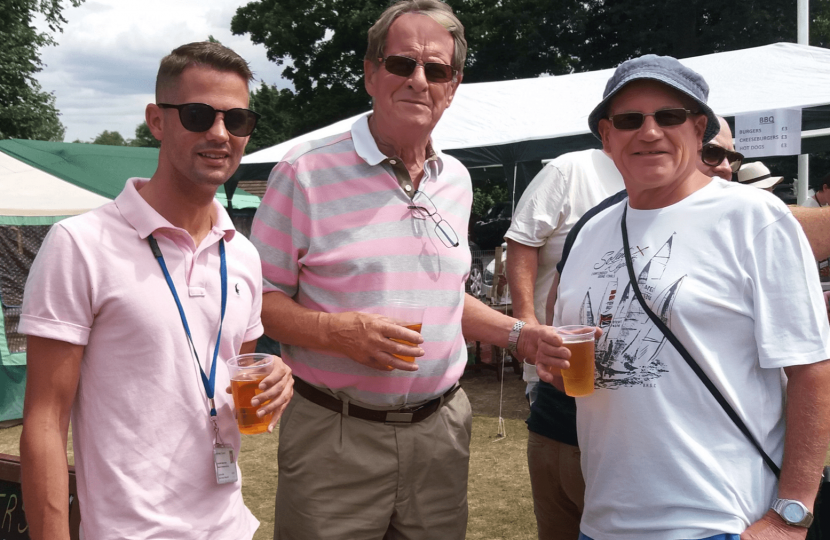 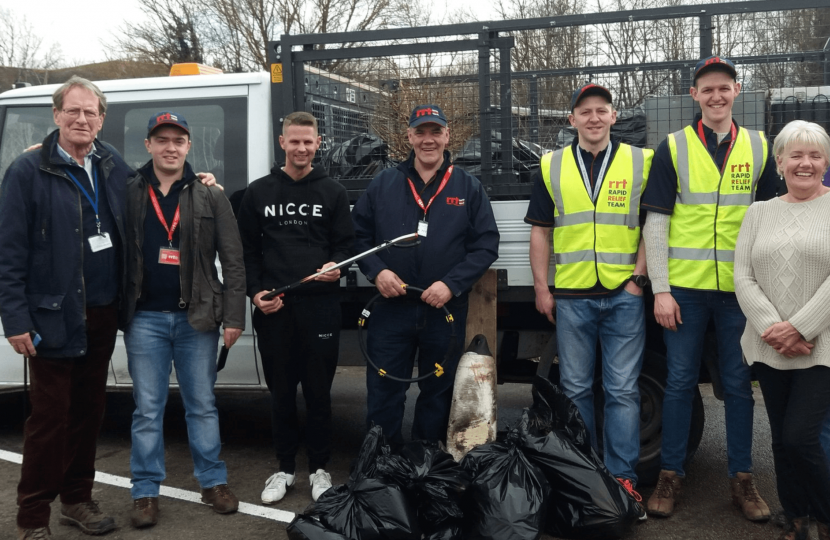 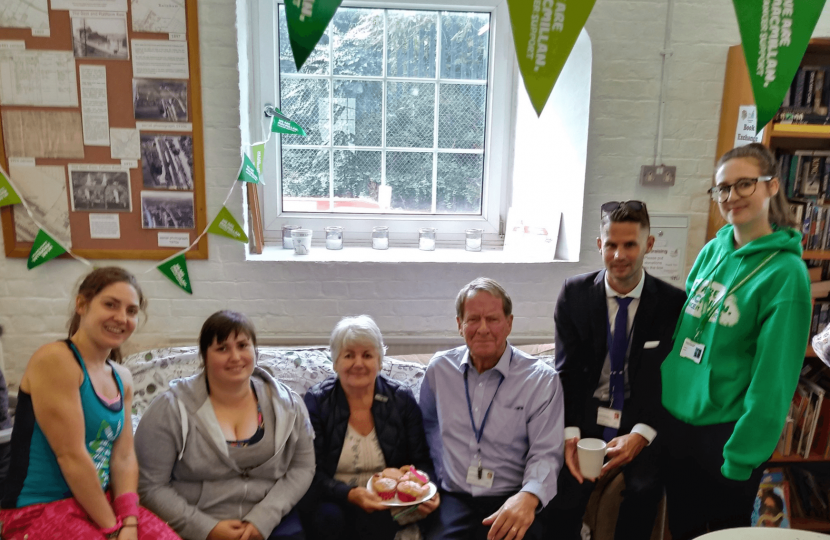 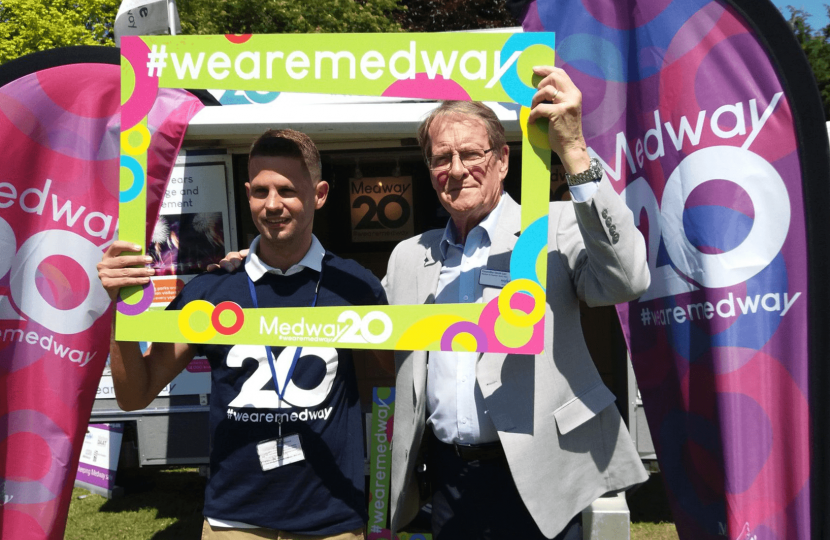 Medway Conservatives are deeply saddened by the sudden loss of David Carr – Councillor, colleague and dear friend to us all.

David was elected to represent Rainham North in 2007 and was fiercely proud to work hard for the benefit of his residents. He was held in high regard by all those who knew him, and could always be counted on to greet those he met with a witty remark and a friendly smile.

David represented Medway Council as Chairman of Business Support Overview and Scrutiny Committee, as well as Vice-chairman of Licensing and Safety. David also sat on the Councillor Conduct Committee, Health and Wellbeing Board and Planning Committee, to name but a few.

“We are all left deeply shocked and saddened by David’s loss. He was a larger than life character with a great sense of humour; he was a great champion for the people of his Ward and the wider Medway area. He has left his mark on Medway and will not be readily forgotten.”

Martin Potter, who was David’s ward colleague and friend, said:

“In the passing of Cllr Carr we have lost one of the greats from Medway Council. David was a people person at heart and I always admired his ability to connect with our residents. He just knew what to say and do at the right moment, whether that was having a witty conversation, telling a well-timed joke or just being there as a shoulder to cry on.

David was an incredibly hard working Councillor and he was never shy in confessing his passion and dedication to our ward of Rainham North. David would proudly declare, "Rainham North is the prettiest and best cared for ward in Medway with the most lovely people". David believed the best part of being a Councillor was helping people, and he fastidiously ran a Saturday morning surgery at Rainham Contact Point the first weekend of every month in every one of the 12 years he served. Furthermore, he always seemed to be available anytime to take a call or answer an email, he really did make every effort to serve residents and he always tried to make a difference.

David always felt particularly aggrieved by injustice and he would doggedly challenge anything he thought was wrong or unfair. He unashamedly spoke truth to power, and although he could be too candid for some you always knew where you stood with David. I have no doubt many colleagues will testify to the common sense approach he brought to Council business and the value he added to the debate.

David was a proud supporter of the history and traditions of our towns, and he never missed an opportunity to promote Medway. He supported many excellent events and groups, such as the Historic Dockyard Trust, Chinese festivities, the Napoleonic Remembrance and our local sea scouts and girl guides to name but a few.

Despite all of his Council commitments he always put family first and he was devoted to his wife Kirstine and their children and grandchildren. My thoughts are with them at this tragic and difficult time.

It has been an honour and a privilege to have served alongside David these last four years. I have valued working with David and getting to know him and his wife. I think it's fair to say we got things done but we also enjoyed one another's company, and I learnt so much from him. Most of all he taught me to be true to myself and to always stand up for what is right. He leaves a huge legacy and I shall miss him greatly - rest in peace old friend." 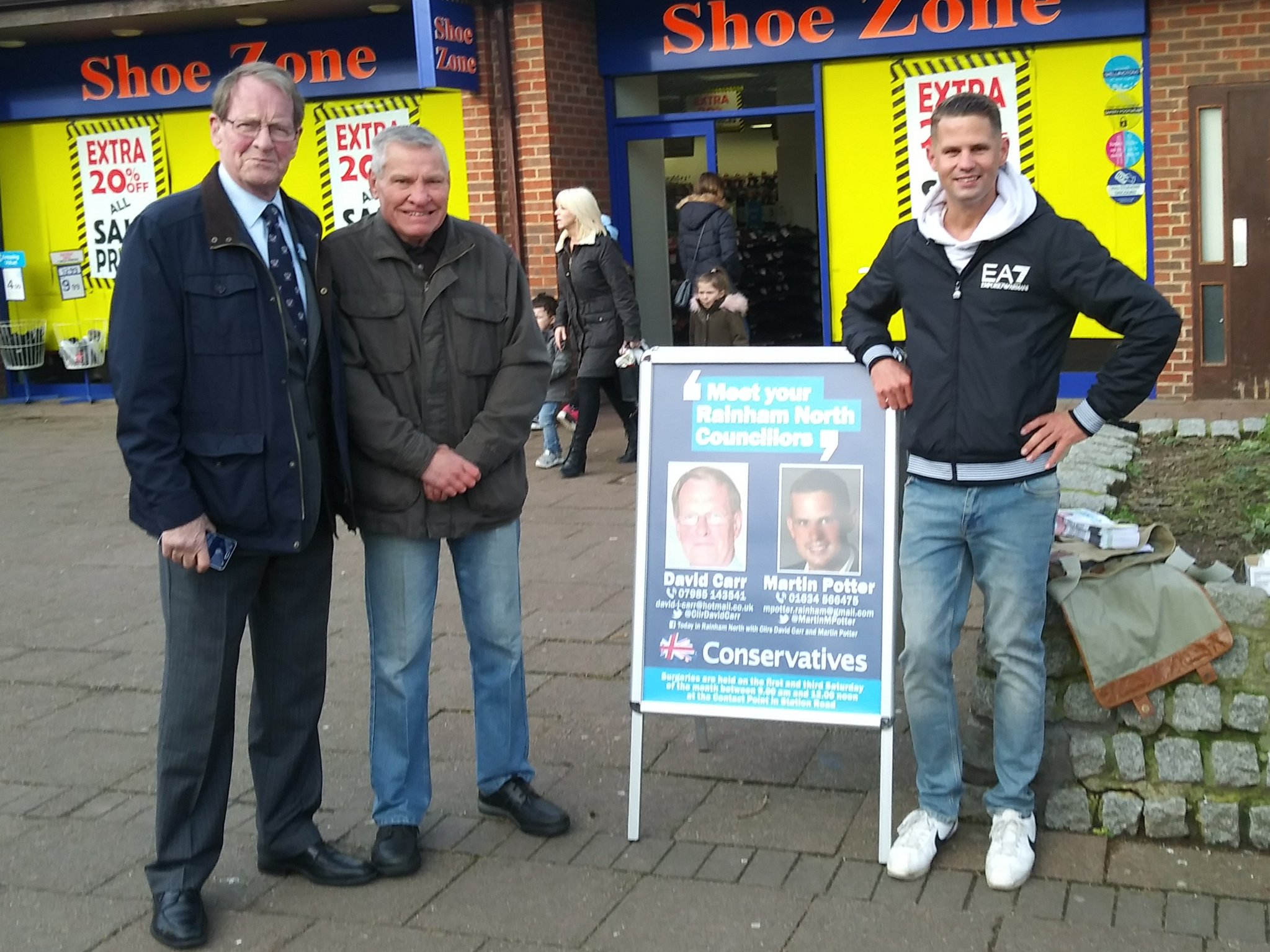 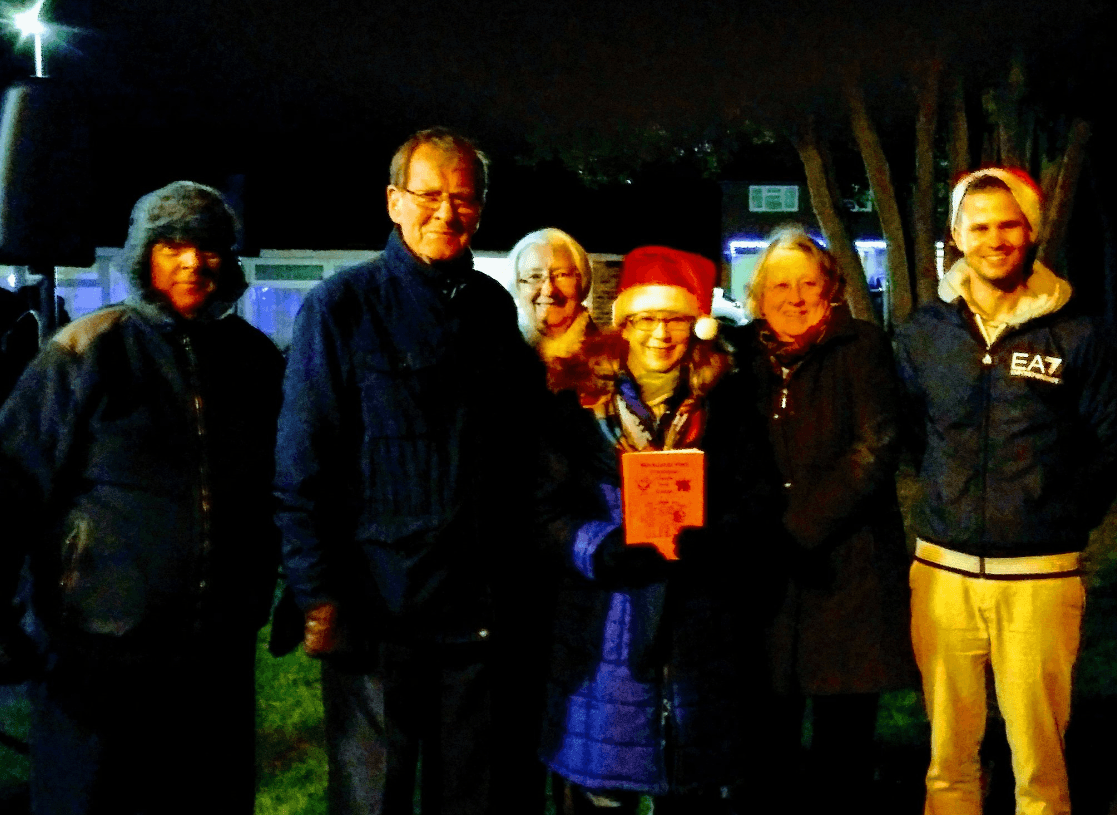 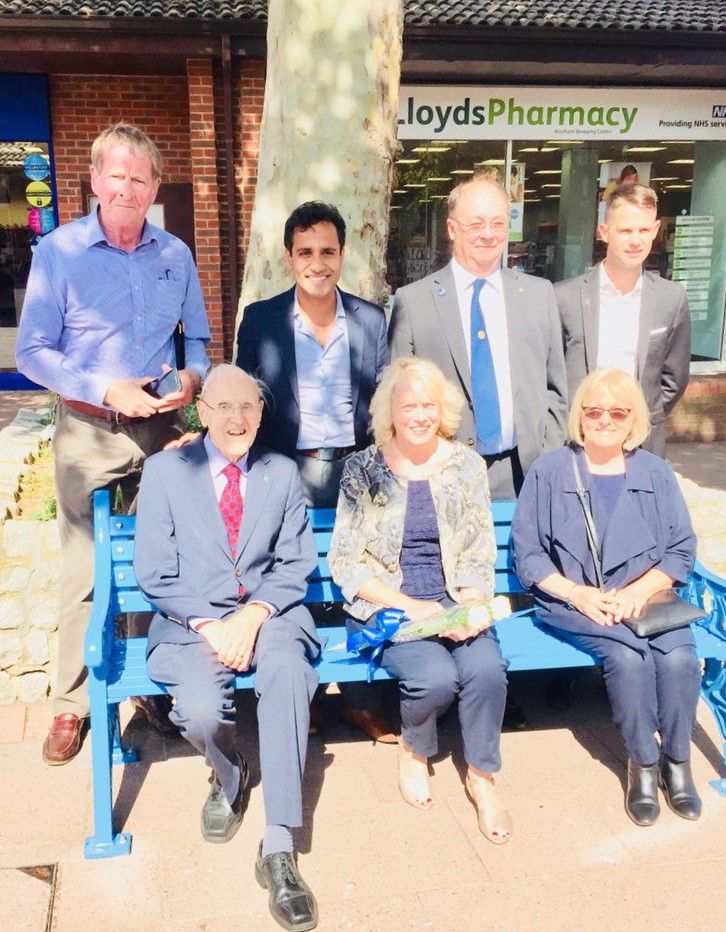