"A fantastic, dedicated councillor"- A Tribute to Councillor Tashi Bhutia 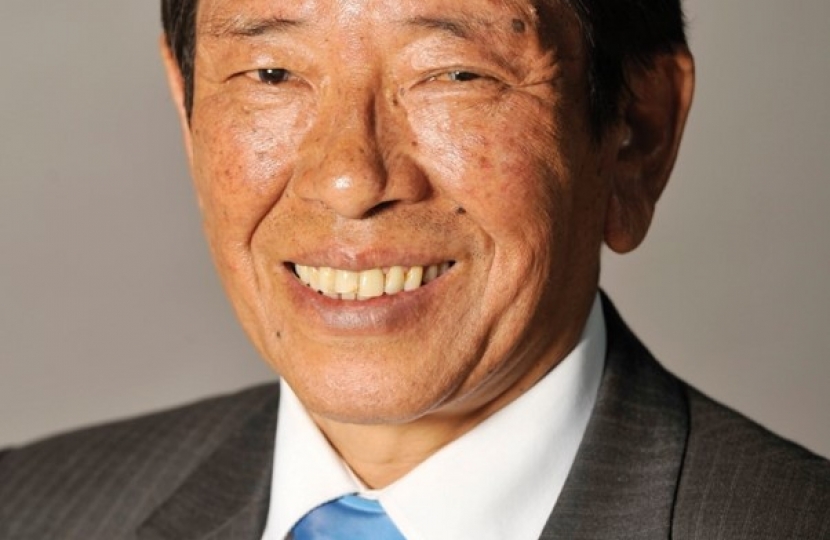 It is with great sadness that we announce that Cllr Tashi Bhutia passed away on Tuesday, 6 July.

Cllr Jarrett said: “Tashi was a fantastic, dedicated local councillor who was passionate about his local community. Tashi will be greatly missed by all of his colleagues at Medway Council and by the residents he represented. I would like to express my condolences to his wife, family and friends at this difficult time.”

He will be a great loss to the council

Director of Place and Deputy Chief Executive, Richard Hicks, said: “We are all greatly saddened to hear of the death of Cllr Tashi Bhutia. He will be a great loss to the Council and the community as a whole, as we all held Tashi in high regard. Our thoughts and deepest sympathies are with his wife, family and friends.”

Cllr Bhutia served on Medway Council from 2009-2011 for Luton and Wayfield ward and then again for Princes Park from 2015 and was re-elected in 2019.

Transport Secretary Grant Shapps on building a railway fit for the future.