It appears that Medway Labour Group have once again let slip another foolish and unscrupulous plan which would negatively impact on residents across Medway.

When Councillor Alan Jarrett, Leader of Medway Council, was held to account at last night’s Business Support Overview & Scrutiny Committee, he was astounded to hear Labour Councillor Teresa Murray demand that he ‘defrost [his] freeze’ – in reference to the Conservative policy of a further 3 year car parking charge freeze.

“Councillor Murray’s comments shocked myself and Conservative members of the committee, and we were left in astonishment. This is a policy which historically has already seen only one increase in the past 7 years, and which the Conservative Group recognises is warmly welcomed by the people of Medway.

The only possible interpretation of Councillor Murray’s comments is that a Labour administration would preside over an immediate rise in charges.

This admission of willingness to totally renege on Labour’s manifesto promise to freeze car parking charges for the next four year is utterly shameful. I suggest Councillor Murray and her Labour colleagues consider which, if any, of their manifesto promises they actually intend to honour, and communicate this to the electorate at once.” 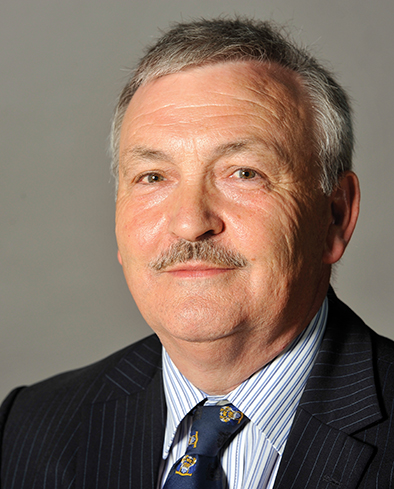