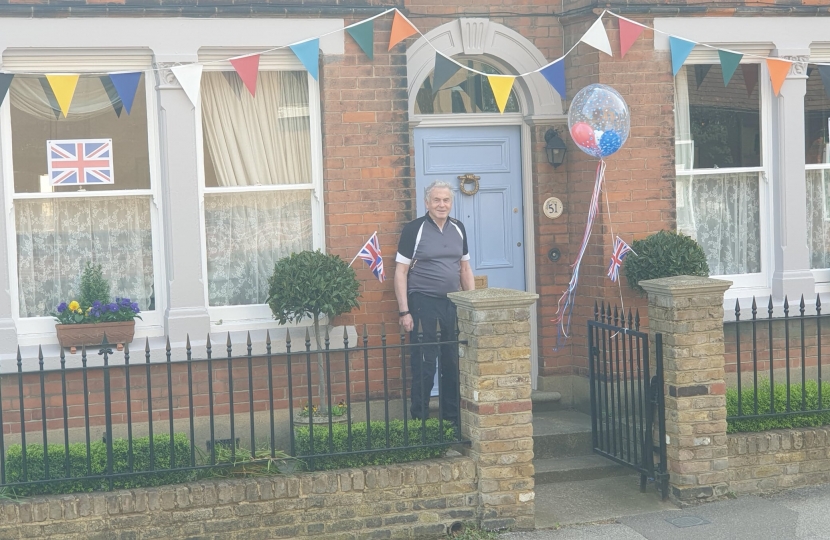 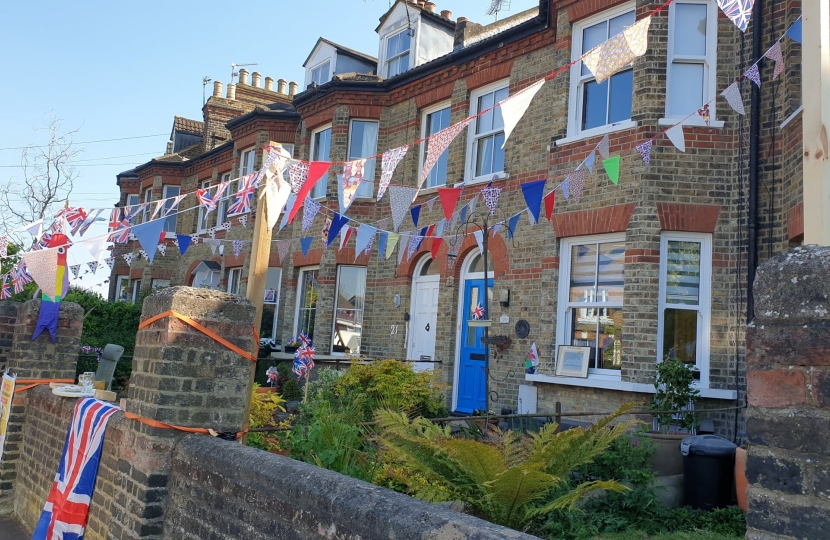 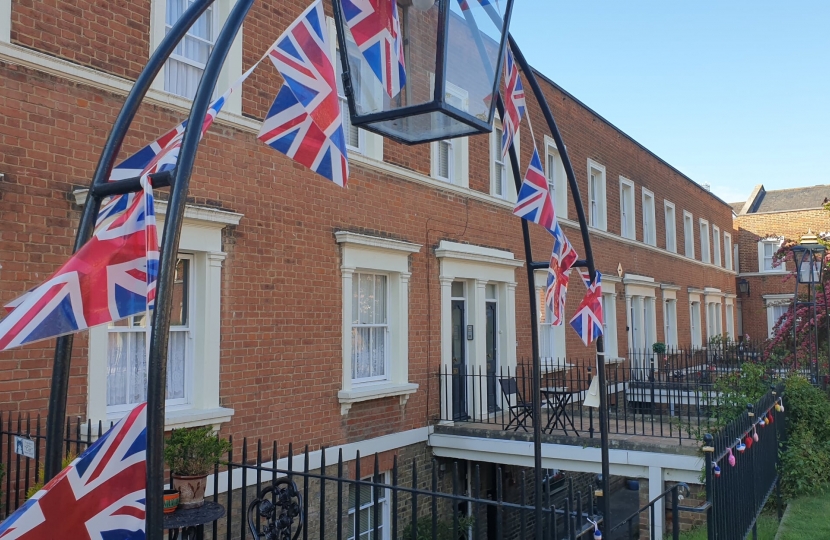 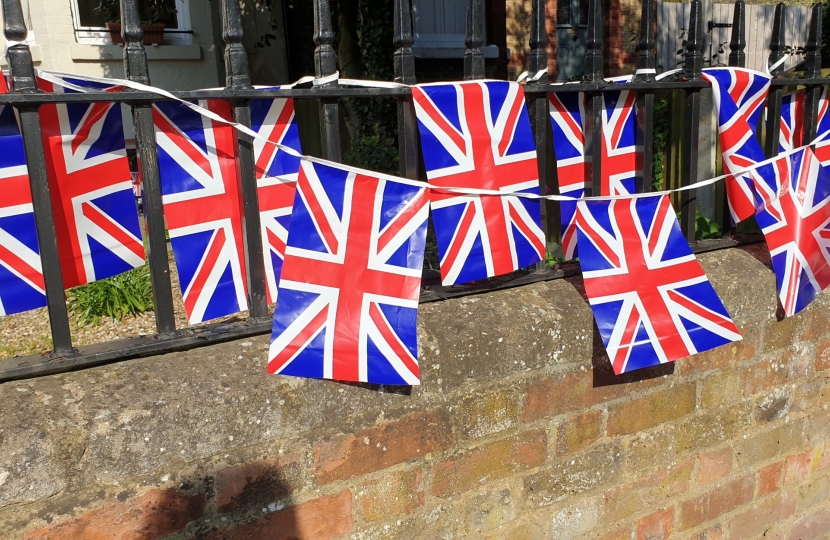 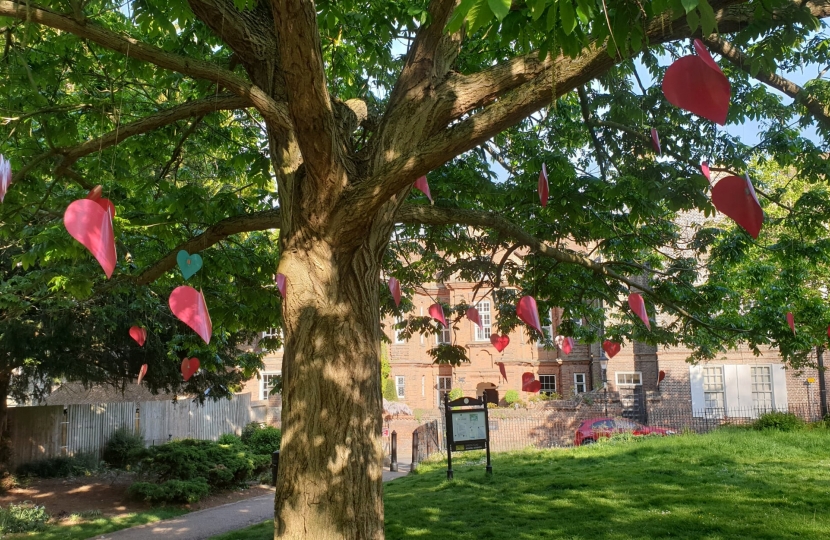 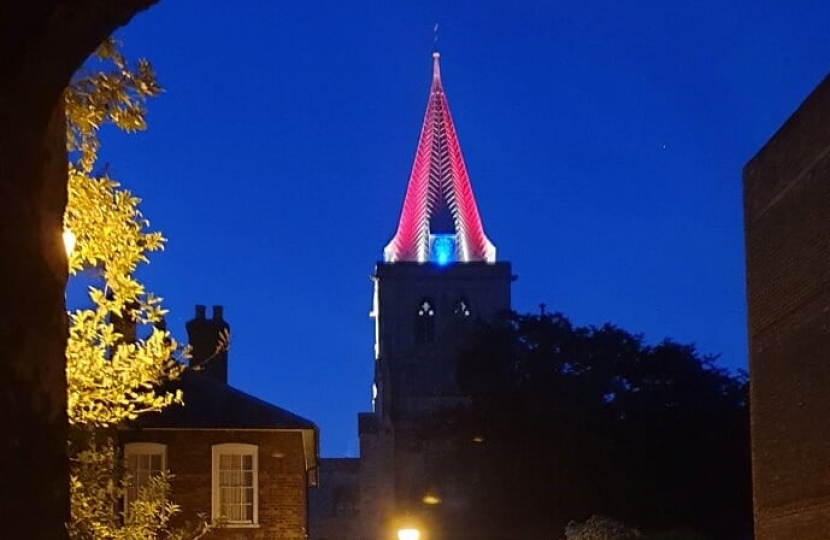 All across the UK, people have banded together - whilst staying physically apart - to mark and honour the 75th anniversary of the end of WW2 in Europe.

Nationally, a moment of remembrance and a two-minute silence took place at 11am, with extracts from Churchill's victory speech to the nation announcing the end of the war being broadcast in the afternoon - simultaneously people were invited to stand up and raise a glass in a national toast, saying: "To those who gave so much, we thank you". Finally, the Queen's address was broadcast at 9pm, reminiscent of the speech her father gave 75 years previously.

In Medway, celebrations across all wards provided a real lift of spirits during these turbulent times. Councillor Stuart Tranter, of Rochester West, was delighted to share these images of both his own home, and of the incredible efforts of the local community to commemorate and celebrate this landmark anniversary.

One of the most prominent commemorative sights in Medway was the lighting of Rochester Cathedral, in particular celebrating and honouring Medway's strong military heritage and naval ties. A member of the Cathedral clergy also shared this moving video, featuring beautiful images from across Medway: https://www.youtube.com/watch?v=GCZJPV61ciQ&feature=youtu.be&fbclid=IwAR0FslrbH4zb27a_KbM2nQ3dSuJ9oq5JG_uy0xPIKkgiKaMbR8DGuGdVnkk

Amanda Milling: ‘The PM still has support of Red Wall despite locking down the North’

Amanda Milling, chairwoman of the Conservative party, is wincing at the memory of being a government whip at the height of last year’s parliamentary paralysis over Brexit.