A Week of Conservative Triumphs 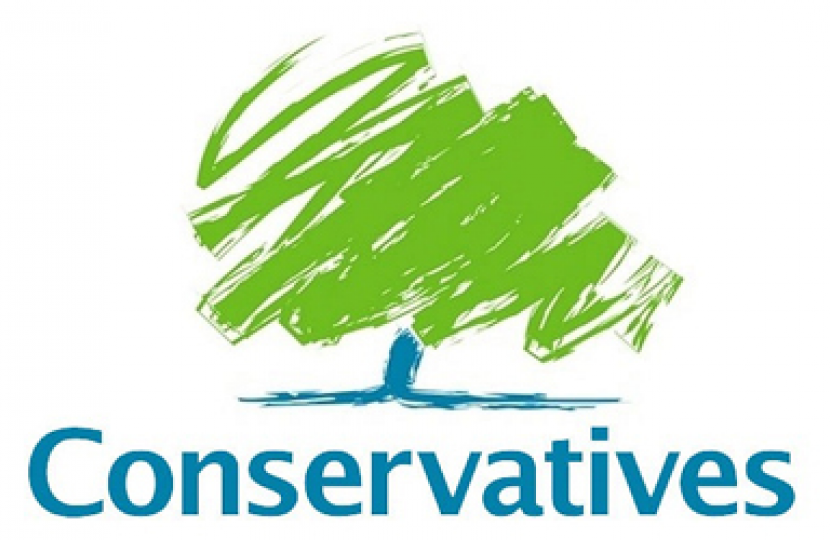 Last week Philip Hammond was able to announce the latest in a string of Conservative initiatives that will bring benefits to millions of hardworking individuals and families.

Despite the economic shambles and mess left in the wake of the last Labour government, the balanced and rational approach of the Conservative Party has seen Britain’s economy grow for the past eight years in a row.

Medway people will not be fooled into tasting the rotten fruits of Labour’s imaginary money tree: Only the Conservatives can be trusted to run a balanced budget, at both a national and local level, allowing more people to reap the rewards.