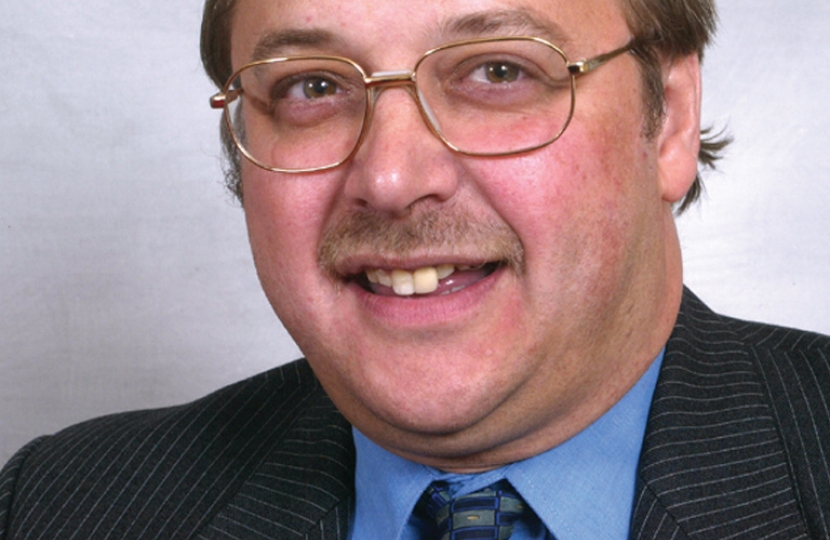 Medway Conservatives are deeply saddened by the sudden death of former Strood Rural ward and Frindsbury Extra Parish councillor Peter Hicks who passed away at his Gravesend home on Friday evening.

As a Councillor, Peter served the people of Strood Rural from May 2007 until standing down in May of this year. During that time he held various roles across Council Committees, and most notably served as Medway Conservative Group Treasurer and Cabinet Portfolio Holder for Community Safety and Customer Contact.

Funeral arrangements are yet to be announced.

"It was indeed a sad day to learn that Peter had passed away.

As well as being committed to his work as a Conservative Councillor,  Peter became a true friend when he was nominated to represent the newly formed Medway Unitary Authority on the then Strood District Scouts Executive Committee.  His support and enthusiasm was so typical of Peter. He helped in so many ways.

It was a pleasure to introduce Peter to the Rotary Club of Rochester, although in fairness, Peter was no stranger to Rotary as his father was himself a member of the Gillingham Club.

Peter will be missed and our thoughts and prayers are with Diane and his sister and her family."

"Such sad news - My sincere condolence to his family and friends."