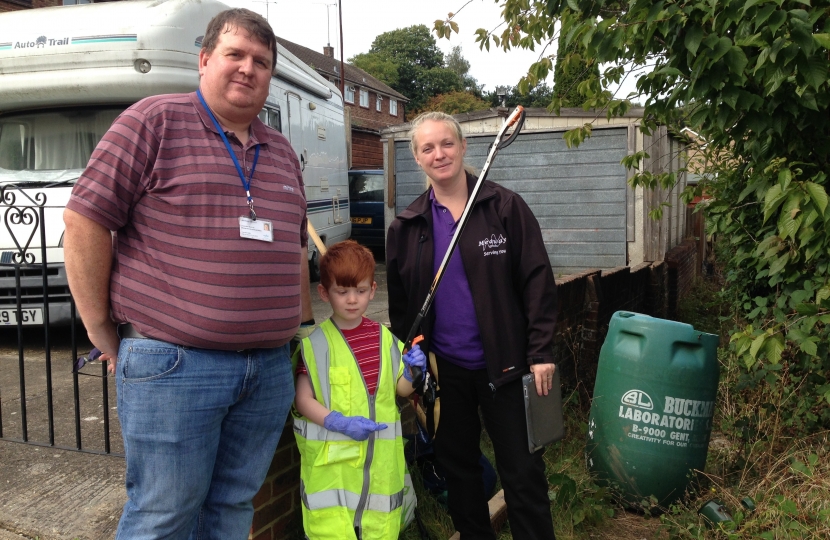 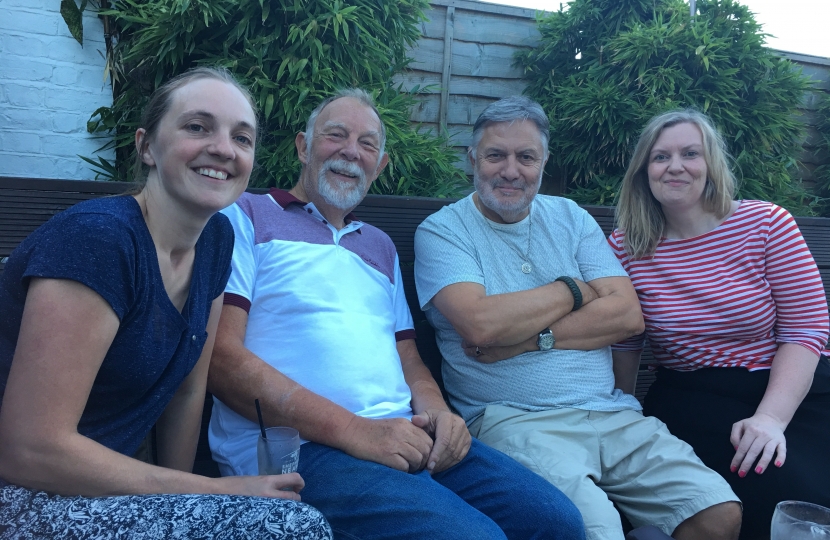 Conservative Councillors and team members (of all ages!) are taking part in both organised and impromptu community clear-ups/ litter-picks in their wards across Rochester and Strood.

Councillor Mark Joy was out on Saturday morning with Suzanne Delekat from the Community Warden Team, pictured, along with his son Alexander, cleaning an alley way between houses in Tern Crescent & Albatross Avenue in the Strood South Ward. With the help of Emma (also from the Community Warden Team) and one of the residents, they removed a car tyre, rubble, paints and litter from the alley - filling up half of a cage van. Most of the waste was from residents that back on to this land.

The team from Strood Rural, formed of Councillors John Williams and Gary Etheridge and ward representative Elizabeth Turpin, have also been out in force. The team are leading by example as they call on members of the community to be more considerate and take responsibility for their waste.

Ward Representative Elizabeth Turpin said: "If somebody else starts picking up litter, you'll start picking up litter - if nobody does and everyone else walks past it, you'll walk past it. Today we took the lead and many local residents thanked us for doing so."

To find out more about how you can get involved in community clear-ups throughout September, see the scheduled dates online on Medway Council's Twitter and Facebook pages: https://twitter.com/medway_council/status/1039801240882954240 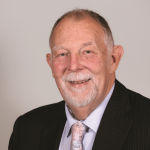 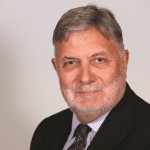